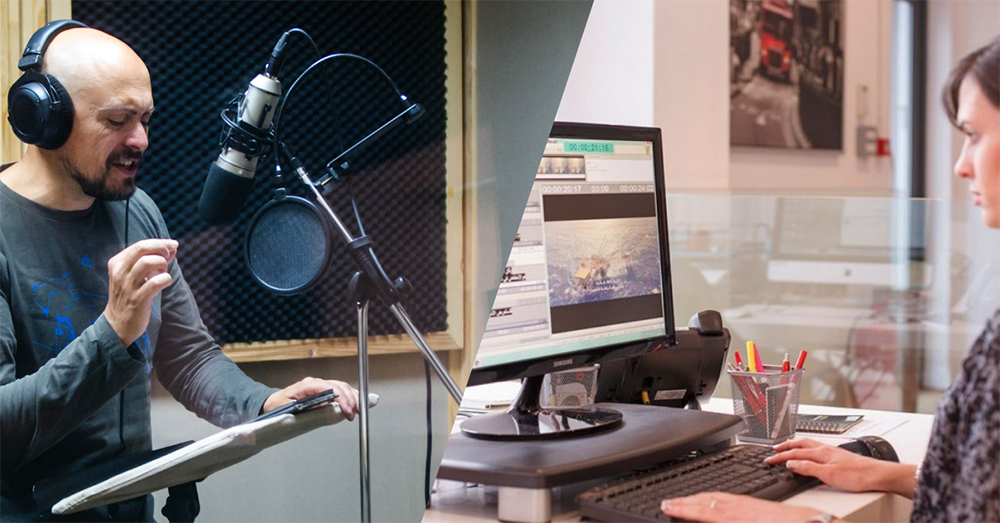 It can be said that dubbing and subtitling services are two forms of translation for movies displayed on the small screen like via Netflix or at cinemas. These forms of translation help viewers understand the content of foreign episodes and give the domestic and international film industry the opportunity to develop more broadly.

Translators are also careful in determining whether dubbing or subtitling services are suitable for each film so that the meaning of the film is fully conveyed to the viewer.

GTE Media will provide you with information about the two forms of translation and recommend the right form for your purposes.

GTE Localize will demonstrate the distinction between two techniques of dubbing and subtitling services before guiding you to the appropriate method for your video projects.

Subtitles are bottom-of-the-screen captions that are translated into the target language. They emerge and disappear on the screen in the same way that dialogue does. Subtitles can include anywhere from 35 to 42 characters per line, depending on human reading speed.

In addition, it covers converting a piece of content’s audio size to text. This text will be placed on the content so that it may be read while watching. When we talk about subtitles, we usually refer to interlanguage subtitles, but it can also be content. When filmmakers want to deliver or release their work to an audience in another country, they need to use subtitling services.

This is because this is the simplest form of film translation, which does not take too much time, effort, and professionalism. Additionally, intralinguistic subtitling is also known as closed captioning, which constructs captions in the same language as the source document.

For instance, if a scene has a cell phone ringing, the subtitles might read “(mobile phone rings)”. Intralinguistic captions ensure that the part of the media is accessible to the hearing impaired.

On the other hand, dubbing is the process of adding new dialogue or other sounds to the audio track of a recorded motion picture. When a film is dubbed in a foreign language, the translation of the original lines is carefully matched to the lip movements of the actors in the film.

This is also the least popular movie translation method because of the complexity of the whole process, which requires a team of actors to speak into the film and express emotions, many times more naturally. The original language of the film will be omitted and translated into the language of the audience.

The difference between these two services may be easily understood after referring to the idea of the two forms of cinema translation discussed above. Subtitling services involve a single editor translating the lines of the characters in the movie in text form.

On the other hand, dubbing involves a large group of performers speaking and representing the character’s feelings honestly and authentically.

The Pros of Dubbing

Dubbing includes an alternate soundtrack that is synchronized with the dialogue’s soundtrack to suit local audiences. Dubbing is done from one language to another so that the audience can see the film. They offer a variety of benefits such as:

The Pros of Professional Subtitling

In addition to the mentioned advantages for dubbing, subtitles also bring a lot of benefits to video projects.

Deciding Which Method to Use on Video Projects

As we have already discussed the advantages of both methodologies, deciding which is best for your video project should be based on the following criteria:

Choose A Budget-Saving Company for Your Dubbing and Subtitling Services

Video translation is part of the localization process to enhance audience engagement. To deliver video projects to your target audience in their preferred language through subtitles or dubbing, GTE Media provides Dubbing and Subtitling Services for clients with specific commitments like audience-centred approach, the best value, end-to-end services, and punctuality.

Our native-language translators provide high-quality and accurate translations for a wide variety of projects. You can easily contact us and tell us what your video projects are.

For translation & localization services, you may check here. 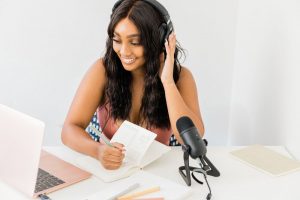 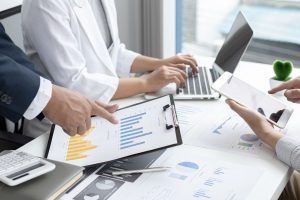 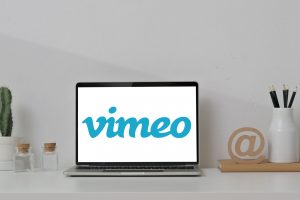