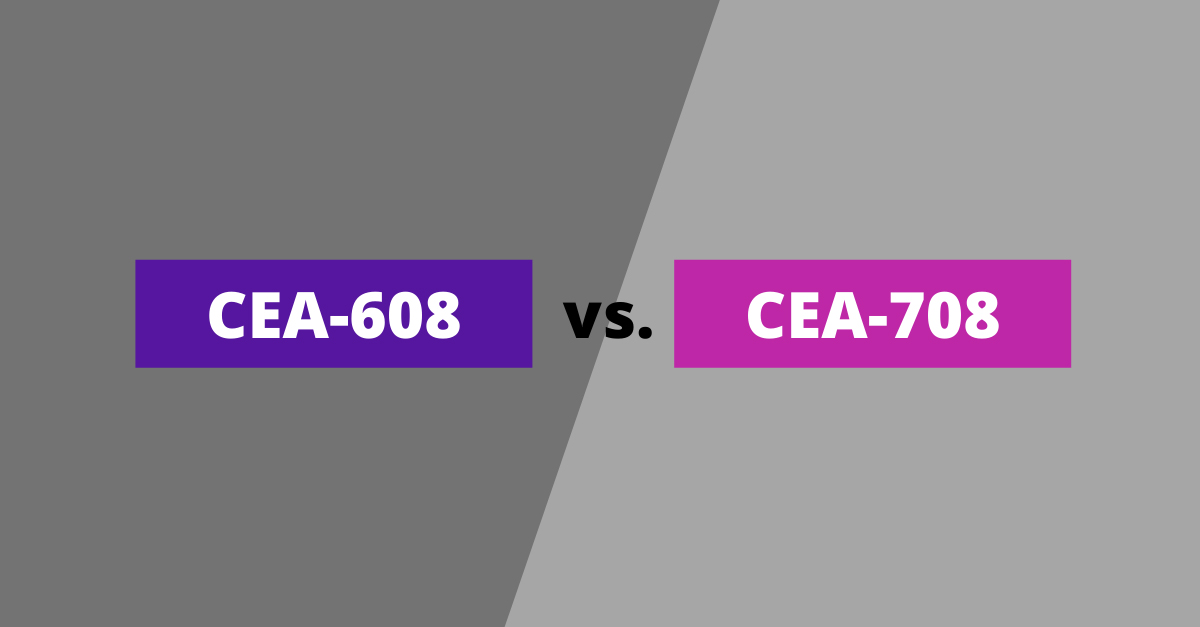 Captions on television must follow the standards from the Federal Communications Commission. Two standards of closed captioning are currently used for broadcast television – CEA-608 and CEA-708 Captions. In the absence of captions, your videos might not be broadcasted as it is against the regulations of many countries. More importantly, having closed captions in your videos aired on television means a larger audience, especially those who cannot hear the sound well and social media users can get access to your content.

In today’s post, we will go into the features and differences between CEA-608 and CEA-708 captions and help you find out which type of captions you should use for your broadcast content.

608 captions are usually displayed in the form of black-box background and all-uppercase white text. Their fixed position is at the bottom of the screen.

Line 21 captions have two fields which only allow two language captions to be displayed. The list of supported languages for this type of caption is limited to 7 languages including English, Spanish, French, Portuguese, Italian, German, Dutch due to its lack of special characters. For example, the English captions are usually transmitted in the first field and Spanish captions are on the second field.

CEA-708 captions are the more modern caption format designed for digital broadcasts in North America and follow more advanced standards from FCC. For example, FCC’s latest quality standards require that captions should not overlap one another or block other important visual content on the screen. While the position of 608 captions is fixed which might violate the FCC’s rule, 708 captions may appear anywhere on the screen to comply with this standard.

CEA-708 captions work with nearly every language. In addition, they include speaker’s identification, punctuation, and non-speech noises.

What is the difference between CEA-608 captions and CEA-708 captions?

Although CEA-608 captions can work with analog and some other digital broadcasts, they generally do not comply with many FCC requirements on closed captioning standards. For instance, they do not support background colours other than black and the caption position is fixed at the bottom of the screen which may block other important visuals. Thus, CEA-608 captions are considered an outdated format for broadcasts.

708 closed captioning, on the other hand, allows content on digital television to easily transition to web content with full accessibility. In addition, 708 captions are supported on both Android and iOS devices.

What file format should you use for CEA-708 captions?

The standard caption file format for CEA-608 and CEA-708 captions is Scenarist (.scc). This format is recommended by Youtube and is also compatible with many video distribution platforms such as Vimeo, Amazon, iTunes, and Netflix.

Get your Scenarist (.scc) caption file with GTE Media

GTE Media’s team supports a wide range of output formats for your closed captions, including Scenarist (.scc) format that works well with both digital television and online distribution platforms. Have a 1:1 consultancy with our media localization expert today to learn more about our closed captioning services and how they can help you grow in global markets. 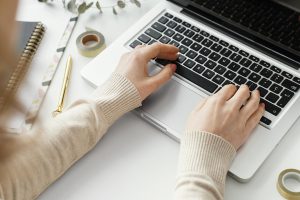 Guide to Subtitles for the Deaf and Hard of Hearing (SDH) 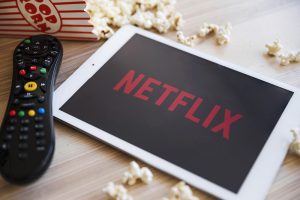