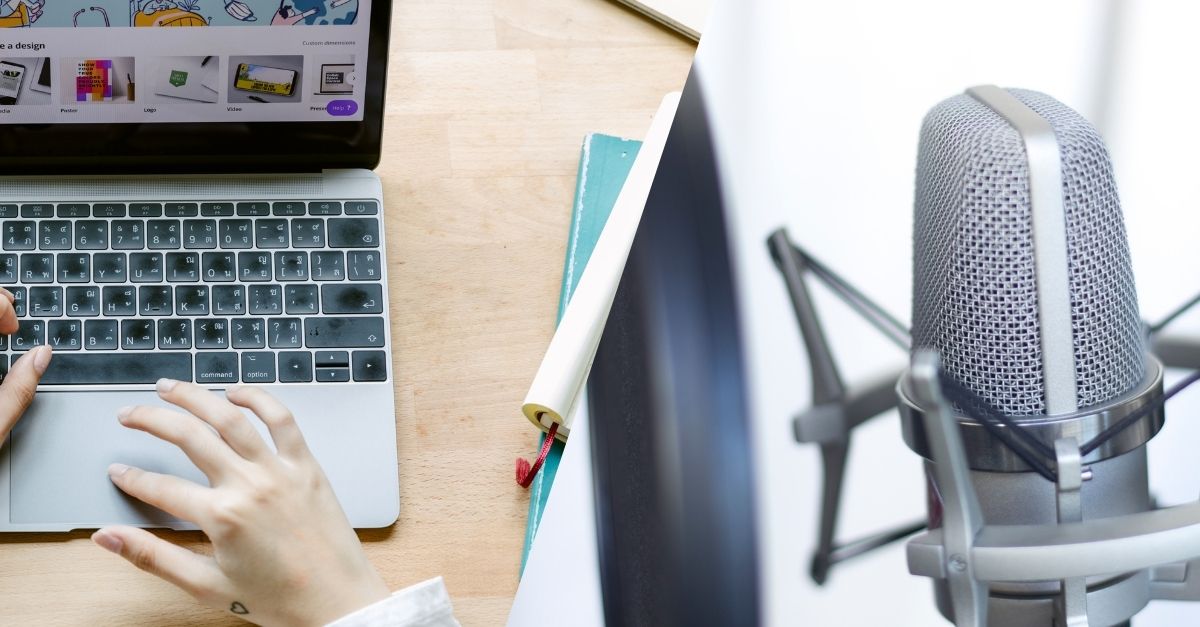 The anime community is divided on whether anime episodes should be dubbed in English or watched in their native Japanese language with English subtitles.

For years, this controversy has been seen as the “age-old question”: Is It Better To Watch Anime Series Using Dubbing Services or Subtitling Services?

On this issue, the anime community is split. Some prefer to watch their show with subtitles in their native language since subtitles draw their attention to the bottom of the screen, causing them to miss the action.

In contrast, some argue that watching anime in Japanese with English subtitles retains the show’s intended meaning and recognizes the hard work that Japanese voice actors put into their profession.

There is no ideal way to watch anime; it is simply a matter of personal taste.

If you’re still undecided about whether to watch an anime series with Dubbing or Subtitling Services, stay reading because you’ll find out why some people prefer subs and others like dubs, as well as some insight into the complex process of subtitling and dubbing anime series.

Subtitling services refer to preserving the anime’s original language while also providing a written translation at the bottom of the screen. This lets the viewer read and know what the characters are saying while the action is going on.

Naruto’s catchphrase “Dattebayo” is an excellent example of this.

It is translated as “trust it” in the English dubbed version. However, it does not always translate that way. Even in Japanese, “Dattebayo” has no precise translation; it could mean “well” or “you know.” Because the authors included this in Naruto’s speech style, he uses it at the end of a phrase.

The other key reason why some people like anime with Subtitling Services is that it honours Japanese culture by keeping the great respect that they feel for their friends and older relatives when they watch subtitled versions of the episodes.

The Japanese utilize honorifics like -sama, -san, -chan, and -kun to refer to other people.

These honorifics in Japanese have diverse meanings, and whatever one they use will reveal how they feel about that person. Because these honorifics are rarely translated into the English dubbed versions, they may imply disrespect.

Because Kakashi is older and is supposed to be Naruto’s teacher, the lack of the honorific
-sama could be considered disrespectful. This is a problem that we run through in English as well. The usage of first names is informal and might be considered rude. When utilizing honorifics in Japanese, the exact nuance is applied.

The last reason to watch anime with Subtitling Services is that die-hard anime lover like hearing the Japanese performers’ excellent voice acting!

Dubbing services are the process of deleting the original vocal sounds and overlaying the scenes with English translations.

Because some people prefer not to read while watching television, dubbing services are required. They believe that reading the Subtitling Services takes their attention away from the action. Thus they prefer to watch an anime episode in their native tongue that is less distracting.

Another reason dubbing is the favoured method of watching anime is that some people have first access to the dubbed version of an anime.

Anime like Dragon Ball and Cowboy Bebop are great examples of this.

Some people may find subtitles inconvenient and prefer to spend their time watching the show rather than reading every word of dialogue at the same time. In this situation, dub is the best option for you, as it allows you to experience the series’ visual and auditory components fully.

For numerous reasons, some people enjoy dubs, either in general or for specific shows. Sometimes a character’s voice is better, and some people prefer to watch the show in their tongues. It all comes down to your personal choices.

As you can see, both sides have solid arguments for preferring a particular method of watching anime episodes.

So, the answer to the age-old question is it depends on the situation!

Because all anime fans have various tastes in watching their shows, the answer is debatable.

Subtitles have grown in popularity as a way to solve language issues and disadvantages for people with impairments. Thanks to their high-quality results and on-time delivery, GTE Media’s subtitling services have a stronghold in this sector.

The audience-centred approach cleanly handles all of our subtitling activities, including translation, timecoding, encoding, and review. Before beginning a project, we conduct extensive research into the target audiences to ensure that they are provided with accurate information and feelings.

Thanks to our hundreds of language professionals, we promise to offer complete media localization services from start to end at a fair price. Check out our Dubbing and Subtitling services.

For translation and localization needs, you may learn more here. 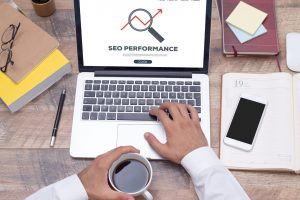 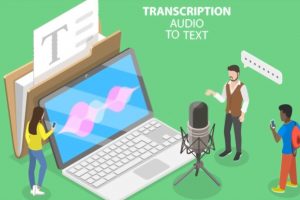 Important Factors to Consider when Selecting a Transcription Service Provider 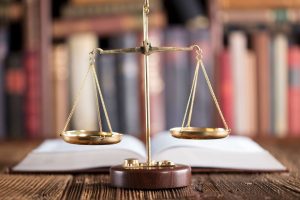