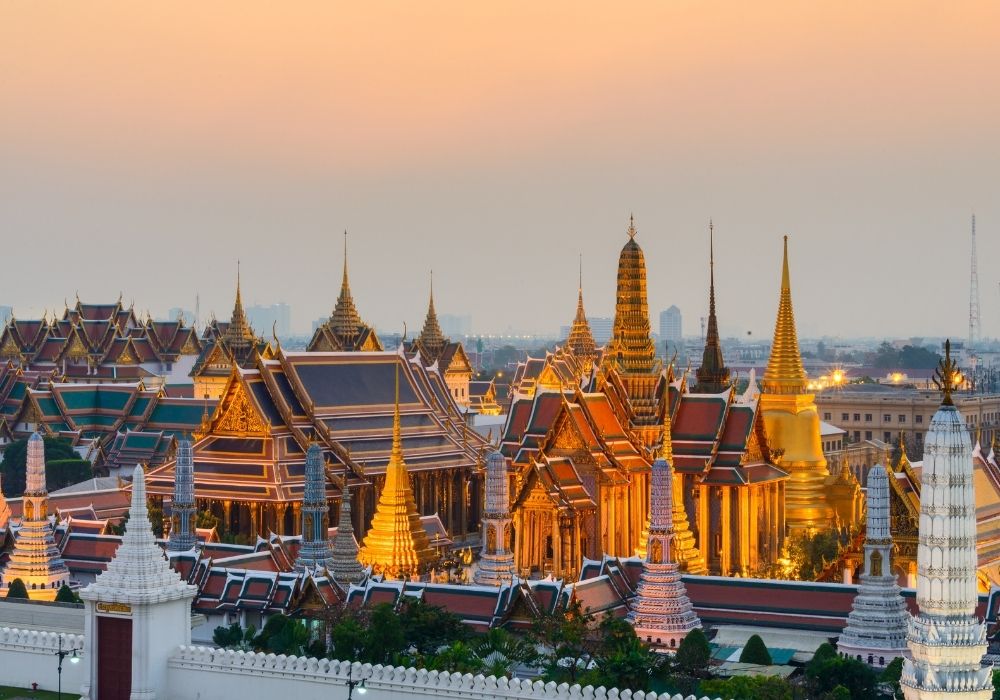 There’s no doubt that in subtitling services, word-by-word translation from one language into Thai is insufficient. In fact, companies must go one step further and adjust their Thai subtitles to reflect the rich and diverse culture and customs of Thailand, to make them smooth and sound “natural”.

In order to do so, your Thai subtitles should take into account several cultural factors. At the very least, understanding cultural facts can help prevent offending the culture and national pride of the Thai people. This post, therefore, will help you dig deeper into five Thailand cultural facts for your subtitling project.

Thai national pride is ingrained in the culture. The country takes pride in being the only Southeast Asian country that has never been colonized by European powers.

The national anthem is performed twice daily, with the expectation that everyone will stop and stand until the song is completed. Many sites fly the national flag, which is hoisted each morning with the national anthem and dropped each evening. Before movies begin in theaters, the King’s hymn is played. Many Thais have a deep affection for their nation, which extends to religion and the monarchy.

Foreigners are usually welcomed in Thailand, but they will always remain on the periphery, even if just slightly. Therefore, to have the most suitable subtitling services for any kind of industry, you should still consider Thai patriotism in some political circumstances.

When addressing controversial themes or concerns, Thais tend to communicate in an oblique way.

When a Thai person says “no” bluntly, it signifies a firm no. However, this is quite rare in this culture. In fact, Thais typically utilize the word “maybe”, which is less risky and more face-saving. “Yes”, on the other hand, does not always imply “yes.” Thai people dislike disappointing others, so they might agree to something even though they have no desire or plan to follow through.

Besides, Thais seldom express significant negative feelings. In fact, tantrums, outbursts, and public crying, which might make other people unpleasant, are uncommon in this culture. They think of others before themselves, which is a part of their belief system. Thus, “Mai bpen rai”, which basically means ‘no problems’ or ‘no worry,’ is another typical Thai expression that you might hear frequently.

This communication style is related to a Buddhist-based belief known as the “middle way”. This means that no “too positive” or “too negative” expression should be used, which you should also pay attention to when running Thai subtitling services. It’s highly recommended that you should avoid highly sensitive expressions and employ neutral, middle-way ones instead.

Another key aspect of Thai culture and language that you should keep in mind when running subtitling services is people’s status. In Thailand, social status, which is decided by people’s age, family ties, jobs, education, and income levels, is extremely important.

For example, Thais have terms that reflect a person’s age when speaking with one another, such as pee before an elder person’s name to demonstrate respect, and nong for someone younger. However, things aren’t always this simple, since a younger man may be spoken to as pee if he possesses a greater status, such as via marriage or employment. These little social conventions are easy to overlook as an outsider, yet they are deeply ingrained in Thai society.

Or when a group of individuals gets together to socialize, status is important. For example, it’s normally the top earner who pays the bill.  Another example is that different variations of the wai (Thai greeting) will be performed according to a person’s social position, and there are social rules about who should give the first wai.

If you are running Thai subtitling services and hear a Thai person call so many people sister or brother, bear in mind that this is also completely normal. Thais often live in extended close-knit families, and they have no word for “cousin” in their language. Also, like in many Eastern cultures, Thais tend to prioritize their families over anything else in the world.

As they have very good relationships with their family members and relatives, Thai people also keep close links to their hometowns even after they relocate for employment.

Children whose parents work long distances might be raised by their grandparents or aunts and uncles. It is also expected that younger family members assist older ones, either financially or with home duties (or both).

#5. Concept of Face Are Highly Considered

Respect, humiliation, and “face” are all essential parts of Thai culture, possibly even more so in many Western societies.

Thai people demonstrate respect in a range of ways, including the use of language and many other customs. Thus, in order to run Thai subtitling services successfully, you should pay attention to several cultural facts related to this.

For the Thai language, being aware of how to use the right pronouns is a must, since improper use of pronouns might make consumers confused or even worse, offended. Yet the pronoun system in Thai might be much more complex compared to English or other Western languages. This is because you have to consider many factors like formality, politeness, familiarity, social status, etc before choosing the right pronoun. That’s a big deal, so you can refer to this article about Thai pronouns to best prepare for your subtitling services.

Regarding other examples of customs related to respect, visiting someone’s house without leaving at least a little present is considered impolite and rude. Or leaving your shoes on when visiting a house is also a form of disrespect. In Thailand, one way to make someone lose their face is to scream at them in public.

Thailand is a market rich and diverse in culture, exerting profound impacts on its language. As a business running Thai subtitling services, it is highly recommended that you should pay heed to their cultural facts.

Since this is quite complex, going for a trustworthy professional agency will be a good idea. If you are looking for high-quality Thai subtitling services, do not hesitate to contact us.

GTE Media is a professional company with years of experience in the Asian market. With a team of hundreds of experienced talents, we offer comprehensive end-to-end subtitling services, at a competitive rate. So drop us a line to discuss further with our experts! 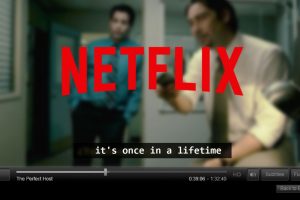 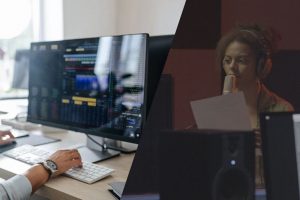 Subtitling Services vs. Dubbing Services: Which is The Best Choice for Your Audiovisual Products in The Vietnamese Market? 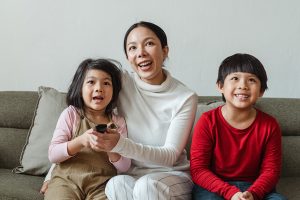 Why Subtitling Services Are Important When You Enter The Thai Market?